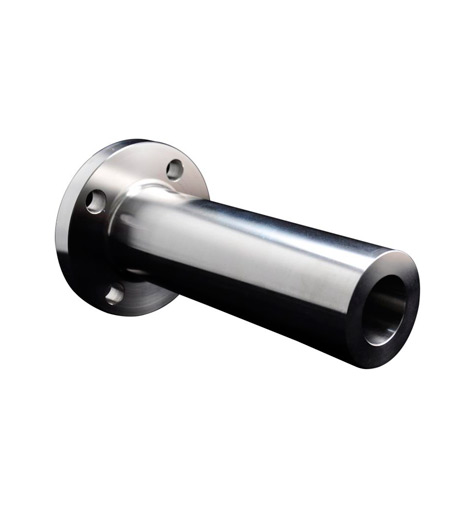 MstnLand's series of long welding neck flange is also known as long diameter flange, belongs to the American standard flange standard system. It is a form of ANSI flange and an extended form of neck butt welding flange. The flange neck is slightly straight cylindrical, and the neck height is 229mm or 305mm. The flange neck does not need to be processed. The groove can be customized according to the requirements of relevant standards hg20615‐2009 or the requirements of customers. Long welding neck flanges are frequently used in class series pipe flanges. When small‐size flanges or pipe flanges below DN50 are matched with the pipe body, the use of Long welding neck flanges can avoid the difficulty of welding caused by the thin wall thickness of the flange neck.

The long welding neck flange is mainly applied to the construction of pressure vessel functioning as a nozzle (such as a thermowell nozzle). To attach a common welding neck flange to a pressure vessel, a piece of pipe is required with additional welding. A LWN flange on the other hand attaches directly to the vessel, hence, it can be viewed as an integrally reinforced nozzle. It avoids making a weld seam at pipe to flange and provides self-reinforcement. Industrial long weld neck flanges are used in high pressure industrial applications and in high temperature situations as well. It's often used in the oil, gas, and petrochemical industries, long neck flanges are also known as nozzles and can be used to replace pipes.

Difference between long-welding-neck-flange and slip-on flange 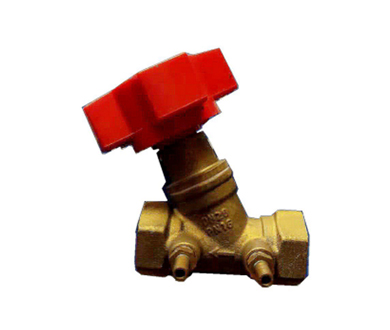 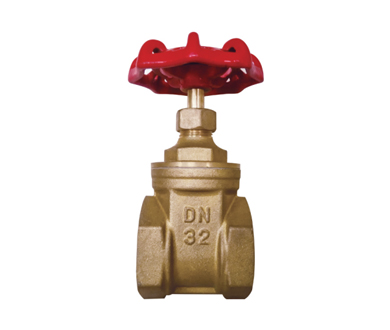