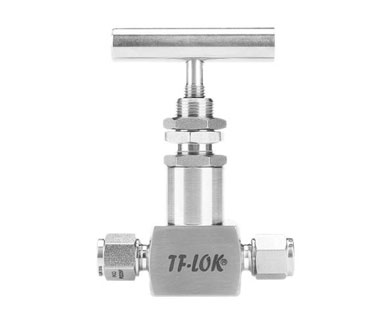 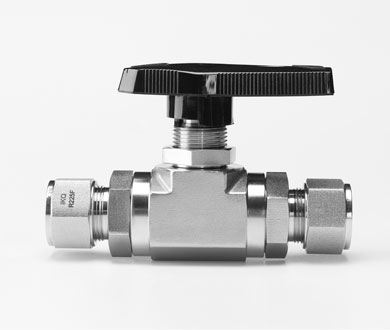 A regulator that uses an analog signal is also called an analog instrument valve. It determines the deviation between the measured value of the controlled object parameter in the analog form and the given value, and generates an analog output signal according to a certain regulation law to push the actuator to eliminate the deviation, so that the controlled parameter remains near the given value or changes according to a predetermined rule. In automated instruments, instrument valves are often used to synthesize the output signals of the detection instruments to control the production process. The adjusted parameters include temperature, pressure, flow, liquid level, composition, etc.

Instrument valves have the following uses:

(2) Adjust and control the flow and pressure of the medium in the pipeline, such as throttle valve, regulating valve, pressure reducing valve, safety valve, etc.

(3) Change the direction of medium flow in the pipeline, such as distribution valve, three-way cock, three-way or four-way ball valve, etc.

(4) Prevent the backflow of the medium in the pipeline, such as various structures of check valve, bottom valve and so on.