The globe valve is high quality valve and only allows one-way medium flow and it relies on valve rod pressure to make both the sealing surface of valve disc and the valve seat tightly fit and then prevent medium flow. As an experienced and tested globe valve manufacturer, Mstnland offers globe valves that are featured by elbow saving and easy operation and can be installed in the bend of the pipeline system.

Types Of Globe Valve For Sale 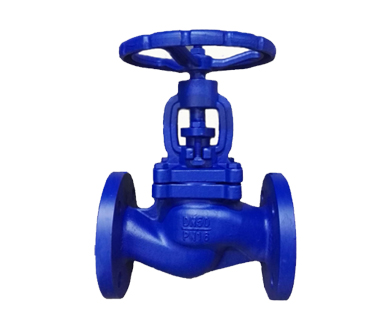 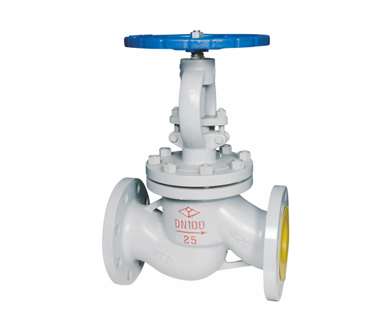 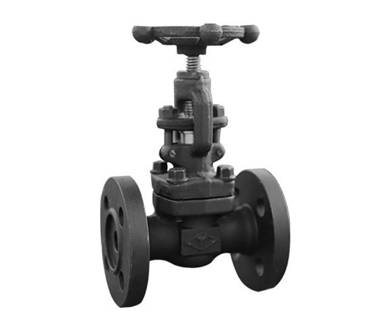 As a globe valves manufacturer, Mstnland provides different types of high-quality forged steel globe valves for customers to choose from. 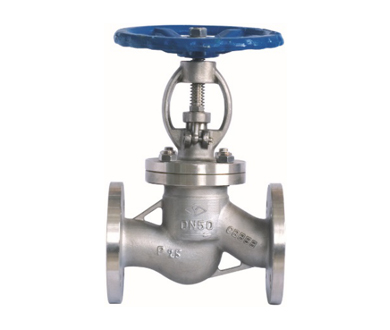 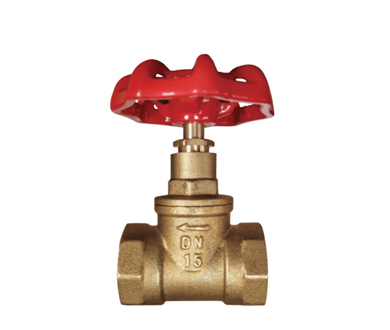 Globe valve, also called cut-off valve, is one of the most widely used valves. The reason why it is so popular is that the friction between the sealing surfaces during the opening and closing process is small, and it is relatively durable. With its relatively small opening height, the globe valve is easy to manufacture and convenient to maintain, which is not only suitable for medium and low pressure but also suitable for high pressure. The closing principle of the globe valve is to rely on the pressure of the valve stem to make the sealing surface of the disc and the sealing surface of the valve seat closely fit, preventing the flow of the medium. The structural length of the globe valve is longer than that of the gate valve. At the same time, the fluid resistance is large, and the sealing reliability is not strong during long-term operation.

As one of the most important cut-off valves, the globe valve plays an important role in the aerospace field. As an important component of aerospace equipment, the globe valve realizes the functions of medium delivery, cut-off, and adjustment, and its sealing performance directly affects the safe and reliable operation of aerospace equipment. Studying the influencing factors and rules of the sealing characteristics of typical globe valves has guiding significance for the structural design of the valve sealing pair, so as to improve the sealing performance and reliability of the valve.

1. The globe valve should be placed in a dry and ventilated area, and both ends need to be blocked. And in order to prevent the valve from rusting and fouling, a layer of anti-rust oil must be painted on the surface of the globe valve. In addition, the mark on the valve stem must be complete and clear, besides, lead seals and caps are indispensable.

4. When the globe valve is in operation, ensure that all valve parts are complete and intact, especially flanges and bracket bolts. The bolts should be intact and not loose. If the nut on the handwheel is loose, tighten it immediately. And when the handwheel is lost, it cannot be replaced with an adjustable wrench and should be provided in time. In addition, the packing cover must not be skewed, otherwise, it is easy to be polluted by wind, snow, dust, etc.

Not only should we learn to install and maintain the globe valve, but also we must be able to operate it.

When opening and closing the globe valve, the force should be steady without impact. When the globe valve is fully opened, the handwheel should be turned upside down to tighten the threads to avoid loosening and damage. When the pipeline is first used, there is a lot of internal dirt. You can open the globe valve slightly, use the high-speed flow of the medium to wash it away, and then close it gently (not fast or violently to prevent residual impurities from trapping the sealing surface). Turn it on again, repeat this many times, flush out the dirt, and then put it into normal work.

If the globe valve is opening for a long time, there may be dirt on the sealing surface. When it is closed, use the above method to flush it, and then formally close it tightly. If the handwheel and handle are damaged or lost, they should be provided immediately, and can not be replaced with a flexible wrench, so as to avoid damage to the valve stem and failure of opening and closing, which may cause accidents in production.

Some medium cools down after the globe valve is closed, causing the valve to shrink. The operator should close it again at an appropriate time so that there are no crevices on the sealing surface. Otherwise, the medium will flow through the crevices at high speed and it will easily erode the seal.

During operation, if the operation is found to be too laborious, the reason should be analyzed. If the packing is too tight, it can be properly loosened. If the valve stem is skewed, personnel should be notified to repair it. In some globe valves, when closed, the closing part is heated and expanded, which makes it difficult to open; if it must be opened at this time, the valve cover can be loosened half a turn to one turn to eliminate the stress on the valve stem, and then move the handwheel.