3. The pressure difference between the front and the back of the valve when the valve is working

5. The nature of the valve medium

The hydrophilicity of the surface affects the amount of leakage due to the effect of the pore characteristics. When there is only a thin oil film on the valve sealing surface, the pressure of the water passing through the gap needs to be increased. Because the metal surface has good hydrophilicity, kerosene can easily penetrate the gap between the casting and the sealing connection. Therefore, in some of the most critical occasions, kerosene is used for sealing hydraulic tests. The method of filling the cavity with kerosene is used for the sealing test, which is approximately equivalent to the hydraulic sealing test under the pressure of 0.3MPa-0.4MPa.

6. The existence of the valve sealing oil film

When using oil film seals, you should pay attention: when the oil film is reduced during work, the thickness of the oil film should be restored. The grease used in the valve should not be dissolved in the medium, and should not evaporate, harden or have other chemical reactions.

7. The influence of rigidity and structure of valve closing parts

Because the closing part of the closed-circuit valve is not absolutely rigid, but has a certain degree of elasticity, the size of the valve changes under the action of the pressure related to the medium, which also causes the change of the interaction of the sealing surface force. In order to compensate for the influence of these changes on the sealing performance of the closure, it is best to make the sealing surface less rigid, that is, the elastic deformation is as large as possible. 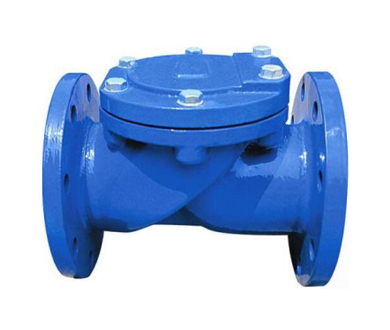 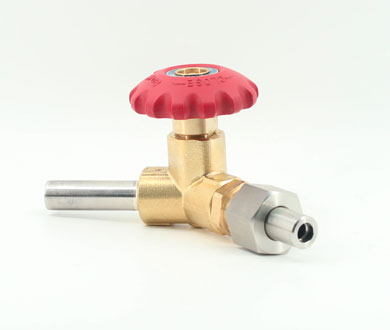 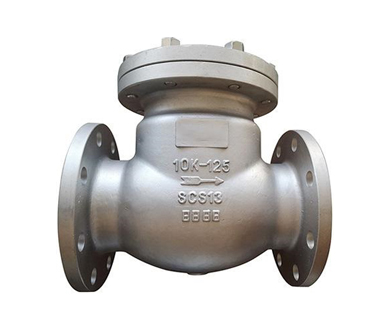