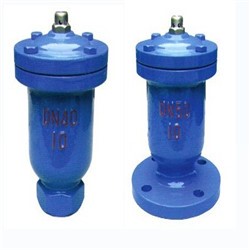 On the state of exhausting, because of the gravity function, the buoy will pull down one end of the lever, the lever is in the tilt state at this moment and will be a gap in the contact part between lever and the exhaust hole. So the air will be discharged through the gap. As the air discharging, the water level rises, the buoy rises based on water, the lever’s seal face presses the upper of exhaust hole gradually until all exhaust hole are blocked. 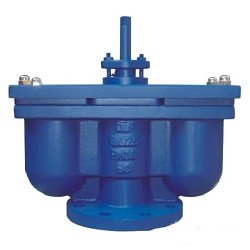 When the water start to fill in the pipe, plug stays in the open position and exhaust a lot. When the air all exhaust out, valves ponding, float ball is floating, the plug stays in the closed position, stop exhaust air. When the water in the pipe is normally transported, if small amount of air gathered to a certain extent, the water level drops and floating ball drops with it. The air is discharged from the small ball at this time. When the pump stops, the water in the pipe is empty or caused the negative pressure, the plug will be opened quickly and will inhale air to ensure the pipeline is completed. 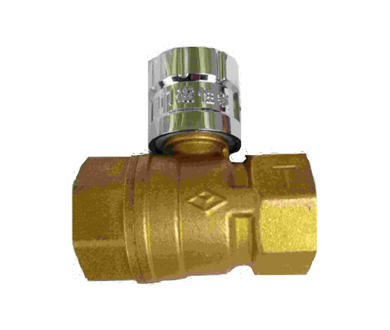 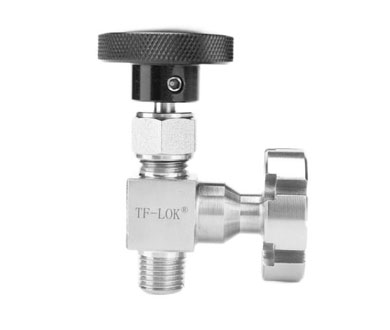 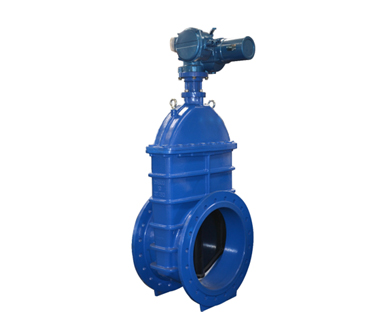 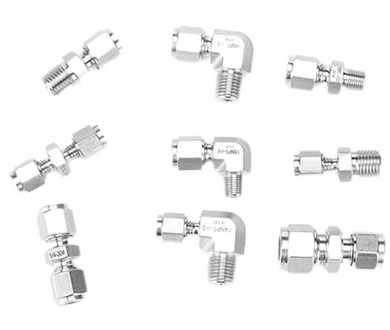