Solutions for Regulating Valves That Are Often Stuck or Blocked

Welding slag, rust, slag, etc. in the regulating valve pipeline cause blockage or jam in the orifice, guide part, and balance hole of the lower bonnet, causing strains and scratches on the valve core surface, guide surface, and indentation on the sealing surface. In addition, it will influence the double regulating valve working principle. This often occurs in the initial commissioning of new systems and after major repairs, and this is the most common failure. In this case, it must be unloaded and cleaned to remove the slag. If the sealing surface is damaged, it should be ground; at the same time, the bottom plug should be opened to wash away the slag falling into the lower valve cover from the balance hole. And then flush the pipeline. Before putting it into operation, let the regulating valve be fully opened, and the medium will flow for a period of time before being brought into normal operation.

3. The method of installing a pipe filter on a regulating valve

For small-diameter control valves, especially ultra-small flow control valves, the throttle gap is extremely small, and there should be no slag in the medium. In case of blockage in this situation, it is best to install a filter on the pipe before the valve to ensure the smooth passage of the medium. For regulating valves with positioners, if the positioners are not working properly, the clogging of the air passage orifice is the most common fault. Therefore, when working with a positioner, the air source must be handled. The usual method is to install an air filter pressure relief valve on the air source line before the positioner.

4. The method of increasing the throttle gap

The solid particles in the medium or the welding slag and rust that have been washed away in the pipeline can cause blockage and jamming of the regulating valve due to the failure of the orifice. You can use a throttle with a large throttle gap — Valve cores and sleeves with throttle area of opening windows and openings. Because the throttling area is concentrated instead of circumferentially distributed, the fault can be easily eliminated. If it is a single or double seat valve, the plunger valve core can be changed to a "V" shaped valve core or a sleeve valve. For example, a double-seat valve in a chemical plant is often stuck. It is recommended to switch to a sleeve valve, and the problem will be solved immediately.

5. The method of medium scouring of the regulating valve

Using the scouring energy of the medium itself, scouring and taking away the things that are easy to deposit and easy to block, so as to improve the anti-blocking function of the regulating valve. Common methods are:

(1) Change it into a closed-flow regulating valve for use;

(3) Place the orifice at the place where the scouring is the most severe. In this method, attention should be paid to improving the erosion resistance of the material of the throttle.

6. Change the straight-through of the regulating valve into the angle method

The straight flow is inverted S flow, the flow path is complicated, and the upper and lower chambers have many dead zones, which provide a place for the precipitation of the medium. In the angular connection, the medium flows through a 90°C elbow, with good scouring performance, small dead zone, and easy design into a streamlined shape. Therefore, when a straight-through regulating valve is slightly blocked, it can be changed to an angle valve.

Type of Actuator for Butterfly Valves What is a V-port Valve? Selection of Valve Material Types and Functions of Check Valve 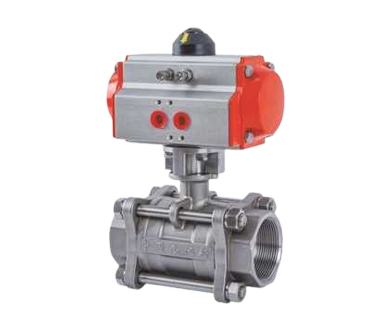 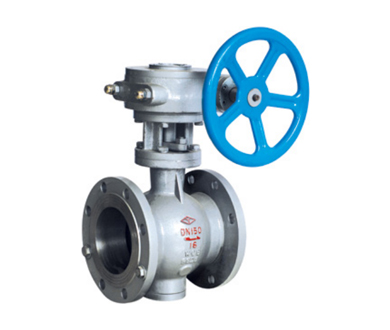 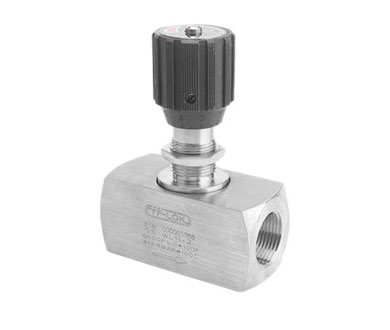 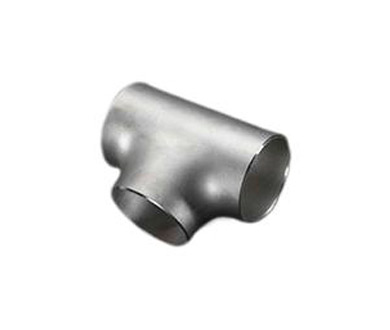