Several Ways to Prolong the Life of Adjusting Valve

1. By working with a large opening to prolong the life of adjusting valve

Let the adjusting valve work at the maximum opening at the beginning, such as to an extent of 90 percent. In this way, cavitation, erosion and other damages occur on the spool head. With the destruction of the spool, the flow rate increases. As the corresponding valve is closed a little, such destruction is continuing and till it is closed gradually. In this way, the whole valve core will be fully utilized until the root and sealing surface of the valve core are destroyed and cannot be used any more. At the same time, when the valve is operated with large opening, the throttle gap is large and erosion is weakened, which  is more than 1 to 5 times longer than the beginning of the valve in the middle opening and small opening.

2. By reducing S to increase working opening to prolong the life of adjusting valve

3. By increasing throttle passage to prolong the life of adjusting valve

The simplest way to increase the throttle passage is to thicken the valve seat, so that the hole in the valve seat grows and a longer throttle passage is formed. On the one hand, it can delay the sudden expansion of the closed throttle, which can transfer the damaged position and keep it away from the sealing surface; On the other hand, the throttling resistance is increased, the recovery degree of pressure is reduced, and cavitation is weakened. Some valve seat holes are designed to be stepped and wavy in order to increase resistance and weaken cavitation. This method is often used in introducing the high-pressure valve in the device and improving the old valve, which is also very effective.

4. By changing the flow direction to prolong the life of adjusting valve

5. By using special materials to prolong the life of adjusting valve

In order to resist cavitation (damage the shape such as honeycomb dots) and erosion (streamline grooves), special materials resistant to cavitation and erosion can be used to manufacture throttling pieces. This special material includes 6YC-1, A4 steel, Stellar, cemented carbide, etc. In order to resist corrosion, it can adopts materials with better corrosion resistance, certain mechanical and physical properties. This kind of material can be divided into two categories: non-metallic materials (such as rubber, tetrafluoroethylene, ceramics, etc.) and metallic materials (such as Monel, Hastelloy, etc.).

6. By change the structure to prolong the life of adjusting valve

To improve the service life, we should change the valve structure or choose the valve made by material with longer service lifeuch as multi-stage valve, anti-cavitation valve, corrosion-resistant valve and so on.

7. The cleaning method of adjusting valve

In the pipeline, the welding slag, rust and residue may cause blockage or jam in the throttle orifice, guide part, lower valve cover and balance hole. It not only may result in strain and scratch on the curved surface and guide surface of the valve core, but also indentation on the sealing surface, etc. This often happens when the system is newly put into operation and when it is put into operation after overhaul. This is the most common failure. In this case, it must be removed for cleaning and sundries. If the sealing surface is damaged, it should also be grinded. At the same time, open the bottom plug to wash away the sundries falling into the lower bonnet from the balance hole, and flush the pipeline. Before putting into operation, leave the adjusting valve fully open, and then put the medium into normal operation after flowing for a period of time.

8. By increasing the throttle clearance to prolong the life of adjusting valve

The substances, such as solid particles in the medium or welding slag and rust washed away in the pipeline, can't pass through the throttle opening, resulting in blockage and jamming. The throttle pieces with large throttle clearance can be used (including throttling area for the window, opening type of spool, and sleeve). The stoppage can be easily eliminated for its throttling area is concentrated rather than circumferentially distributed. If it is a single-seat or double-seat valve, change the plunger-shaped valve core into a V-shaped valve core. 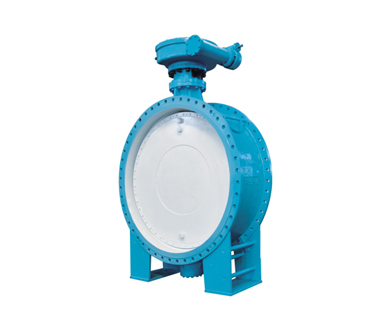 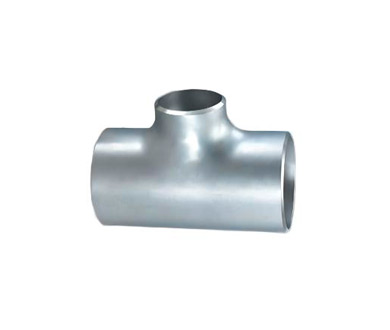 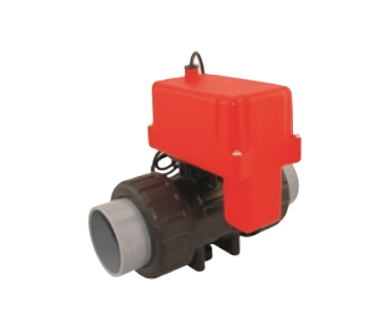 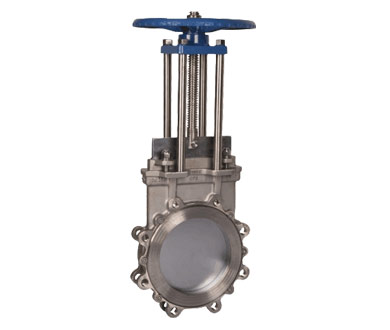