During the test, the valve installation position should be in the direction of easy inspection.

During the hydraulic test, the air of the valve should be excluded as much as possible.

During the test, the pressure should be gradually increased, and rapid and sudden increase in pressure should not be allowed even though the testing valve is high pressure flanged ball valves. It might cause damage to the valves.

Strength test and sealing test duration is generally 2~3min, important and special valves should last 5min.  Small diameter valve test time can be shorter, large diameter valve test time can be longer.  During the test, if there is any doubt, the test time can be extended.  Sweat or leakage of body and bonnet shall not be allowed during strength test. For the sealing test, the general valve is only carried out once, and the safety valve, high-pressure valve and other valves need to be carried out twice. During the test, a small amount of leakage is allowed for unimportant valves with low pressure and large diameters, as well as valves with regulations that allow leakage; due to the different requirements for general valves, power station valves, marine valves and other valves, the leakage requirements It should be implemented in accordance with relevant regulations.

During the pressure test, the closing force of the valve can only be closed by the normal physical strength of one person; it is not allowed to use tools such as levers (except torque wrenches) to increase the force. When the diameter of the handwheel is greater than or equal to 320mm, two people are allowed to work together closure.

For any valve with a drive device, when testing its tightness, the drive device shall be used to close the valve and conduct the tightness test. For manually actuated devices, a seal test for manually closed valves shall also be carried out.

During the strength test of cast iron valves, tap the valve body and bonnet with a copper hammer to check whether there is leakage.

when the valve is tested, the pressure of the blind plate on the valve should not be too large, so as not to cause deformation of the valve and affect the test effect (if the cast iron valve is pressed too tight, it will be damaged).

After the pressure test of the valve, the water in the valve should be removed in time and cleaned, and the test record should be made. 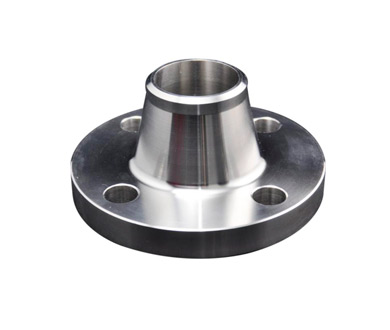 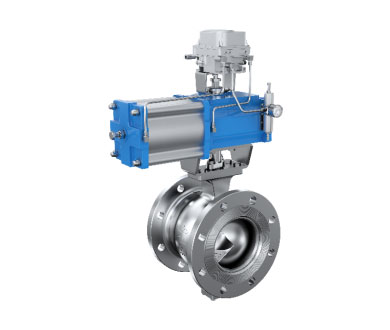 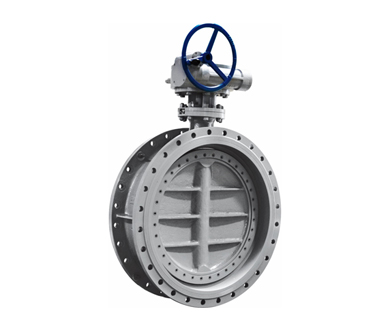 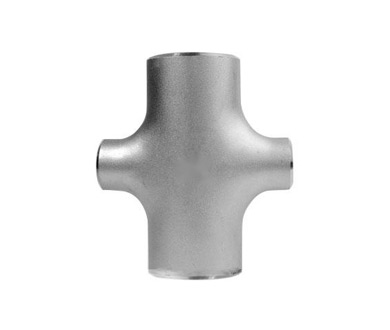