Installation Methods of the Sewage Valve

The quick sewage valve is evolved from the gate, and uses the gear to rotate 90 degrees to drive the valve stem to lift to achieve the purpose of opening and closing. The quick sewage valve is not only simple in structure and good in sealing performance, but also small in size, light in weight, low in material consumption and small in installation size, especially the drive. The sewage valve pn≤2.0MPa for regular sewage of high-pressure boilers can simultaneously blow down five channels. It can also be sewageed by one channel. Usually sewage valves are the valves used in sewage treatment plant. The installation method of the sewage valve is as follows.

1. The multi-way sewage valve must be installed vertically on the horizontal pipeline.

2. After cleaning the pipeline, the sewage valve can be installed.

(2) Continue to turn the handwheel counterclockwise, the valve core moves upward, the orifice on the guide seat moves out of the inner cavity of the valve seat, and more media are throttled through the guide seat and the valve sleeve and then discharged smoothly.

(3) Continue to turn the handwheel counterclockwise, and the valve core moves up to the fully open position. At this time, the medium pressure is greatly reduced, and a large amount of impurities can be directly discharged from the valve sleeve orifice, and a vortex is formed at the inverted sealing seat. Constantly clean the sealing surface to prevent impurities from adhering to the sealing surface.

(6) Continue to turn the handwheel, the valve core and the sealing seat are in contact to achieve sealing.

Types and Functions of Check Valve What Is The Future Development Prospect And Trend Of Valves In China Do You Make These 5 Mistakes in Choosing Valves for Steam System? What Are the Selection Principles and Product Characteristics of Electric Butterfly Valves? 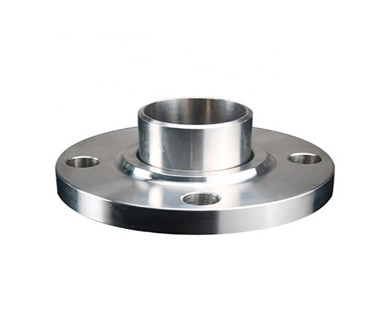 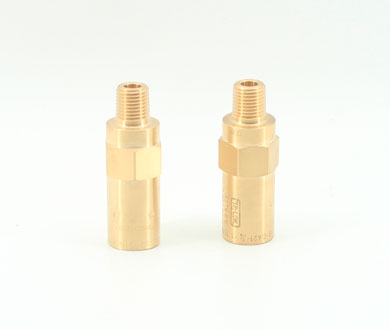 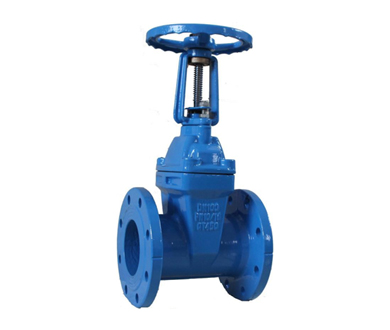