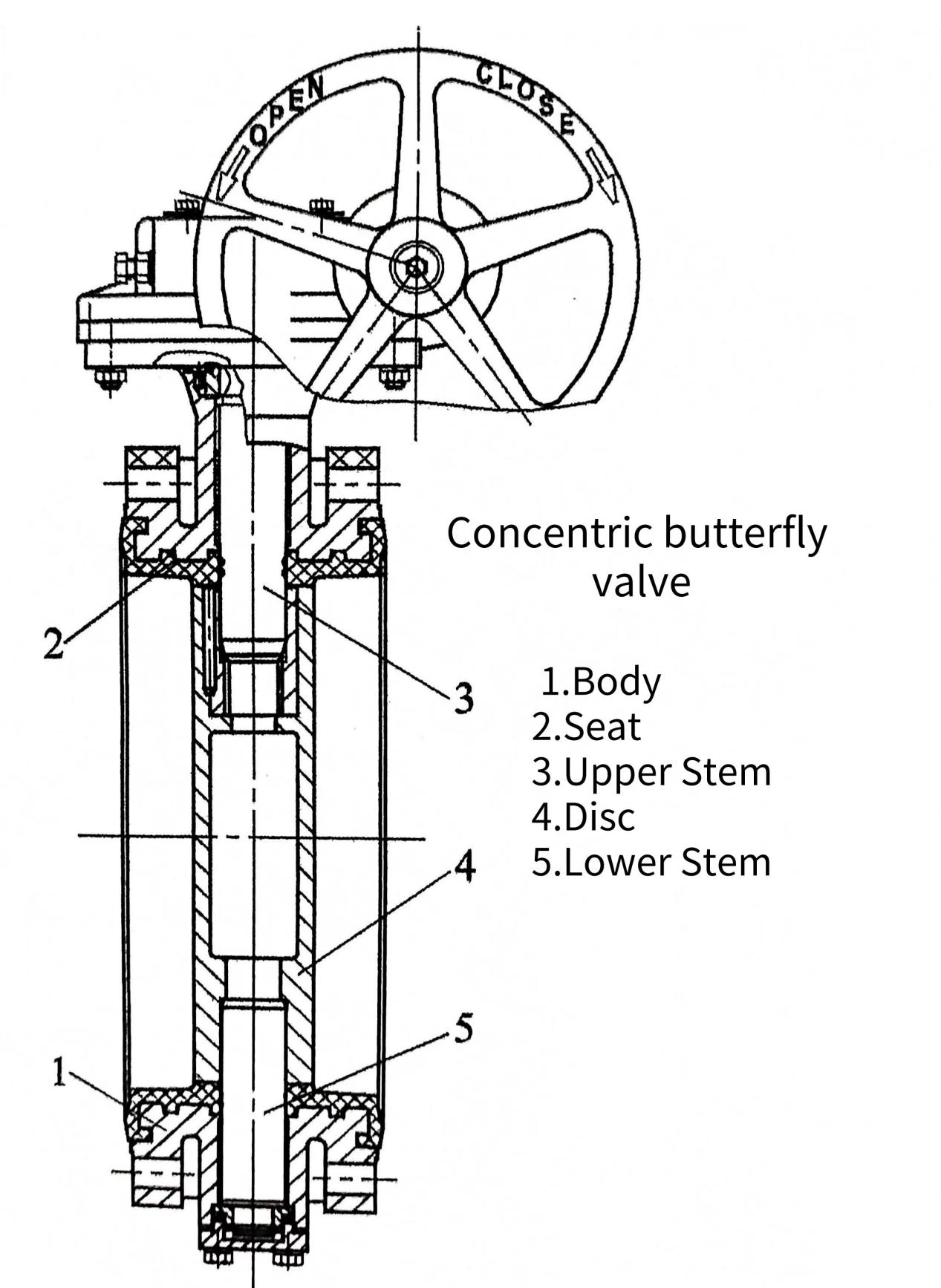 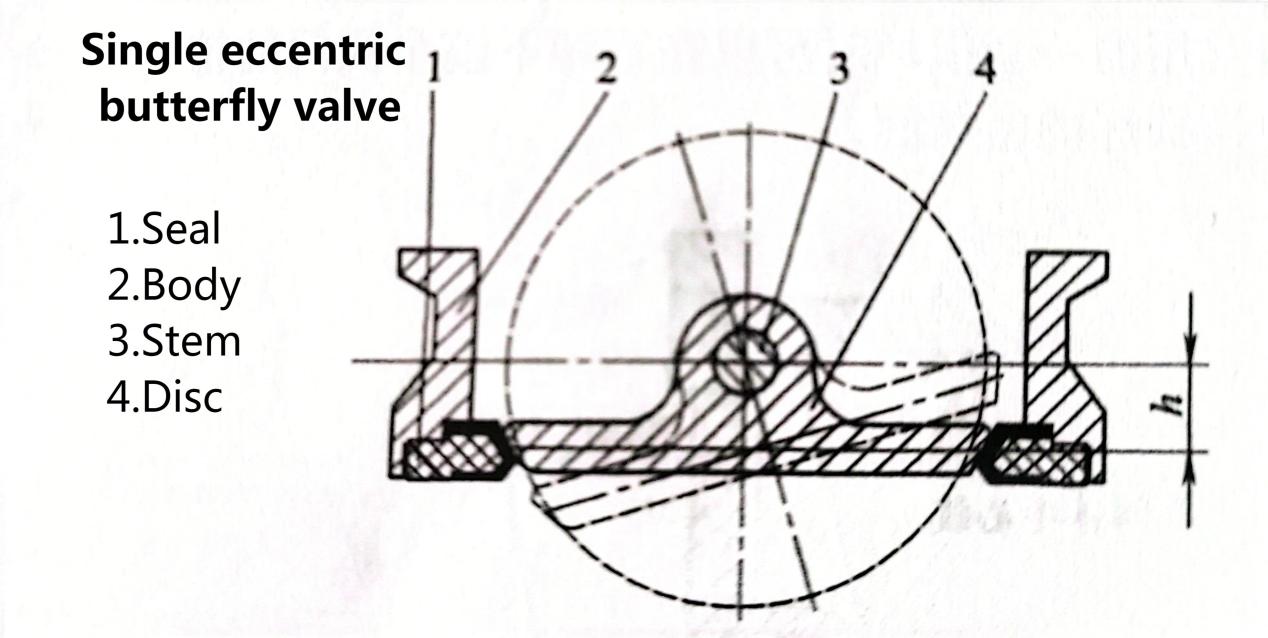 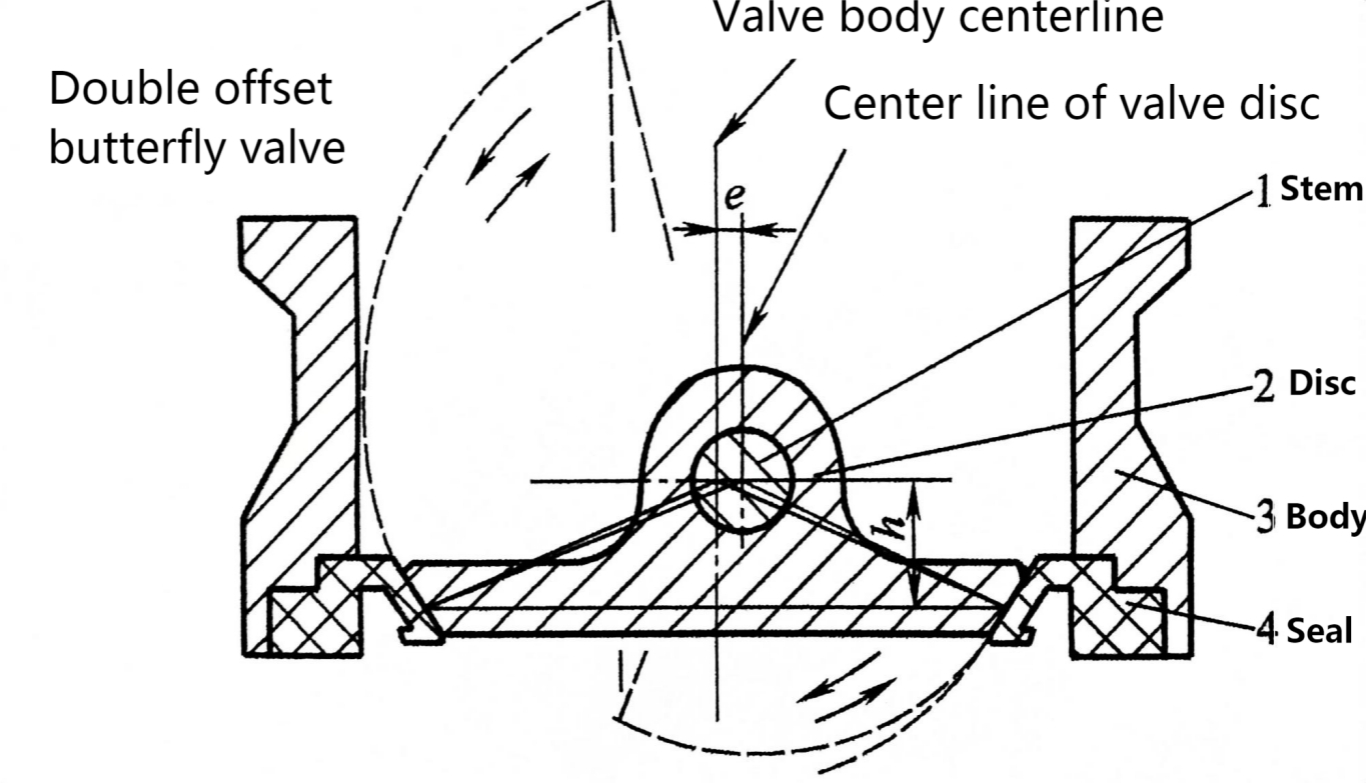 Triple eccentric butterfly valve, triple offset butterfly valve rotates the positive cone angle by an angle and changes it to an oblique cone angle, so that the eccentricity e can be reduced, and the torque to rotate and open the valve will also be reduced accordingly. Of course, this is just an intuitive understanding. In reality, where should the axis be set or should three-dimensional motion analysis be used to judge whether the sealing pair will interfere. It is worth pointing out that the sealing ring of the triple eccentric butterfly valve can not only be designed as a multi-layer type, but also other types of sealing types, and sometimes polymer non-metallic soft sealing materials can also be used. The final solution can be determined according to the process requirements. The purpose of designing the sealing of the triple offset butterfly valve is to better reduce the excessive opening torque of the valve, so that the operator can open and close the valve more conveniently, and at the same time, from a certain point of view, it can also prolong the service life of the valve stem. 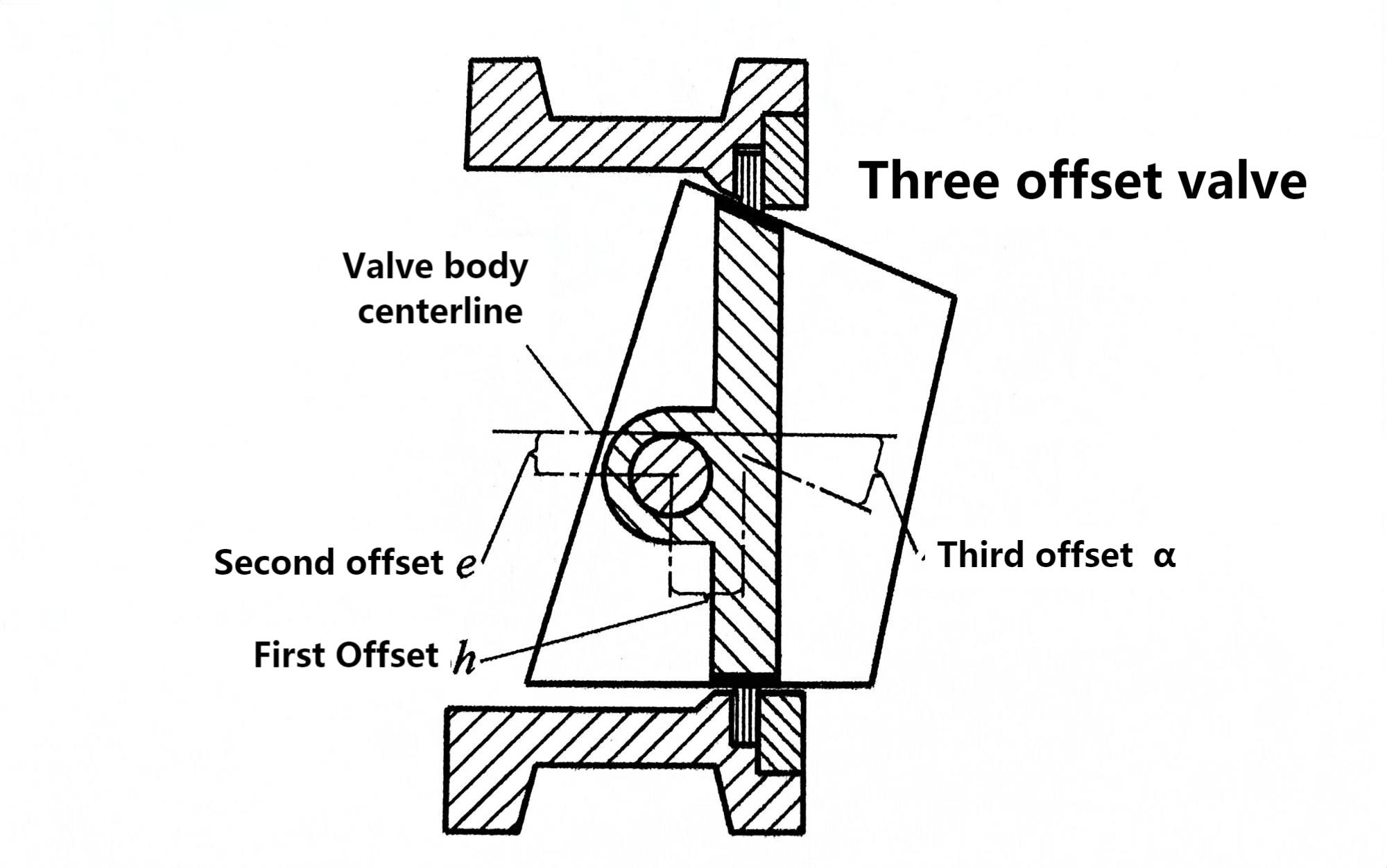 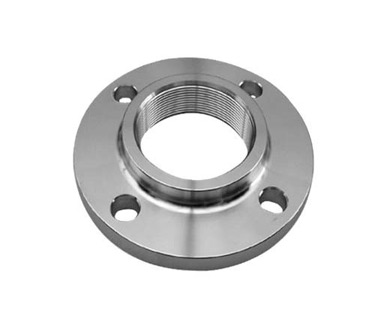 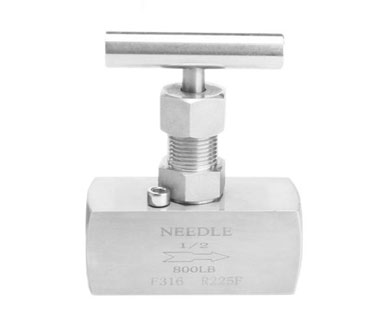 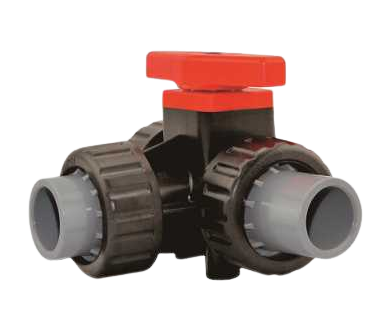 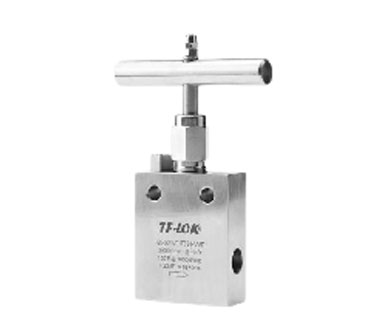