Ball valve, whose opening and closing parts are driven by the valve stem and rotate around the axis of the valve stem. Because of its many advantages, it is widely used in all walks of life and is well known by people. The ball valve can be divided into fixed ball valve and floating ball valve according to its valve core structure. Its structure is mainly composed of valve body, valve seat, ball core and valve stem. The latter is often used in medium and low pressure production conditions. among. MstnLand can provide customers with ball valves that meet general working conditions, as well as ball valves that meet various production conditions, even customized. 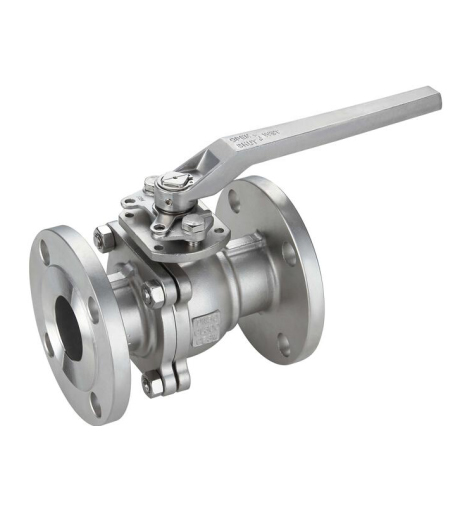 I believe that partners engaged in the petrochemical industry or industry-related industries should know more or less about products such as ball valves. If this product is subdivided, there are many kinds, but its main basic structure is unchanged. , so as long as we master its basic structure, we can identify it well and help us make better choices in valve selection. Now MstnLand would like to share with you the relevant structural design knowledge about the typical two-piece floating ball valve, in order to better help you choose a ball valve suitable for your company's production equipment, to ensure that the equipment is more stable and efficient. run.

Spool design. Floating top entry ball valve spool is the valve ball, MstnLand is implemented in accordance with the requirements of the standard specification, of course, except for the special declaration requirements, the valve ball generally adopts the design structure of solid circular channel. When the ball valve is fully opened, ensure that the ball core channel and the valve body channel are always on the same central axis, so that the medium flows more smoothly, avoid unnecessary scouring, and reduce energy loss. The design of the connection surface between the ball core and the valve stem can not only withstand the force operation of the maximum torque, but also cleverly avoid the extrusion effect of the valve stem when the valve is closed, and can better transfer the pressure to the valve seat On the seal, improve the sealing effect of the downstream valve seat. When the valve is used in non-high temperature and non-strong corrosive media, the material of the valve ball is generally 304 or CF8 stainless steel. If it encounters high temperature and contains a certain amount of chloride ions or chlorine-containing compounds, in order to prevent chloride ions from affecting stainless steel valve balls If electrochemical corrosion occurs, MstnLand will use 316L stainless steel or CF3M stainless steel according to the actual production situation, finish the valve core, strictly control the surface roughness of the valve ball, and produce high-quality products, which is responsible for customers. 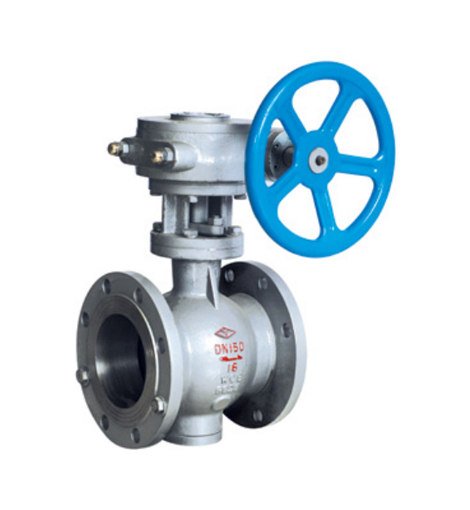 Sealed design. The seal design can be divided into two major sections, stem seals and seat seals. First, valve sealing, we generally tend to use V-shaped packing made of fluorine rubber. When the V-shaped packing is subjected to the pressure from the inside to the outside of the system, it will be deformed, increasing the extrusion of the stuffing box and the valve stem. To achieve the effect of strengthening the sealing, well prevent the leakage of the medium. Of course, we will also follow the requirements of the specification. At least 5 pieces of V-shaped gaskets can be installed in the height of the stuffing box, and the packing is uncompressed. The roughness of the contact surface between the packing and the stuffing box is also controlled to be no less than Ra3.2 microns. . Second, the valve seat is sealed with reinforced polytetrafluoroethylene material and metal gasket. When the soft seal is melted at high temperature, the metal gasket is squeezed with the valve ball under the thrust of the spring, thereby preventing the medium from seeping downstream. leakage, to meet the requirements of fire protection. In addition, the valve stem adopts a bottom-mounted structure with an inverted seal. The sealing force of the inverted seal increases with the increase of the medium pressure. Moreover, when the valve cavity is abnormally increased, the valve stem will not be blown out by the system pressure. For the sealing of the middle flange, that is, the sealing requirements between the bonnet and the valve body, MstnLand generally uses high-temperature fire-resistant 304 stainless steel flexible graphite wound composite gaskets, and an O-type sealing gasket can better play a double-layer protection.

MstnLand recommends that due to the different industries in which the ball valve is applied, the working environment is different, and various operating parameters are different. The more expensive the product is, the better the quality is, and the cheaper the product is, the worse the quality is. All in all, it must be based on facts and analyze the specific situation in order to scientifically select the valve that suits your own needs, and at the same time, it can better control the production cost of Party B, and strive to achieve a win-win situation for customers and manufacturers.

Plug Valve: What is a Plug Valve? What Are the Working Principles and Classifications of Pneumatic Ball Valves? Overview of High-Pressure Gate Valve and Installation and Maintenance Issues Attention For Valve Procurement 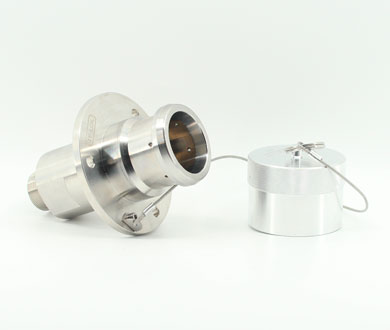 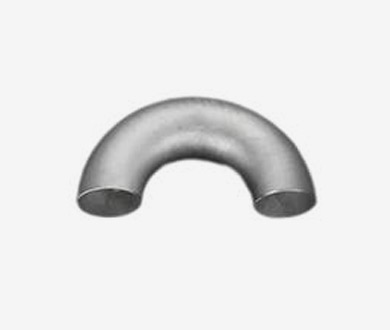 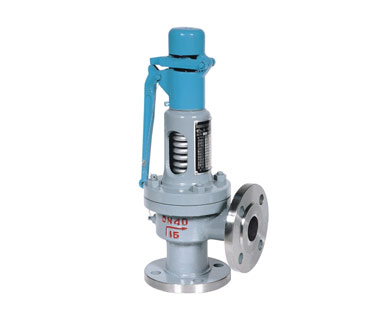 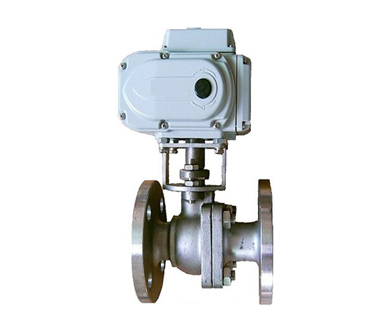