The ball valve and the plug valve are the same type of valve, but their functions are different. Today, the China stem gate valve manufacturer, MstnLand will tell you the classification and function of the ball valve. The ball valve uses a sphere with a circular through hole as the opening and closing part. The sphere is driven by the valve stem and rotates around the axis of the valve stem to realize the opening and closing action. The ball valve is mainly used for cutting off, distributing and changing the flow direction of the medium in the pipeline. The ball valve has the advantages of simple structure, reliable sealing, rapid opening and closing, wide application range (can be used for various pipelines of large and small diameters and high and low pressure). It also has the advantages of convenient maintenance and operation. Therefore, in recent years, it has rapidly developed into the most common type of valve.

The sphere of the ball valve is floating. Under the action of the medium pressure, the sphere can produce a certain displacement and press tightly on the sealing surface of the outlet end to ensure that the outlet end is sealed.

The floating top entry ball valve has a simple structure and good sealing performance, but the load of the working medium on the sphere is all transmitted to the outlet sealing ring, so it is necessary to consider whether the sealing ring material can withstand the working load of the sphere medium. This structure is widely used in medium and low pressure ball valves.

The sphere of the ball valve is fixed and does not move after being pressed. The fixed ball valve is equipped with a floating valve seat. After receiving the pressure of the medium, the valve seat moves, so that the sealing ring is pressed tightly on the sphere to ensure sealing. Bearings are usually installed on the upper and lower shafts of the sphere, and the operating torque is small, which is suitable for high-pressure and large-diameter valves.

Ball valves can be divided into straight-through type, three-way type and right-angle type according to their channel position.

The sphere of the ball valve is elastic. The sphere and the valve seat sealing ring are made of metal materials, and the specific pressure of the sealing is very large. The pressure of the medium itself cannot meet the sealing requirements, and external force must be applied. This valve is suitable for high temperature and high pressure media. The elastic sphere is obtained by opening an elastic groove on the lower end of the inner wall of the sphere to obtain elasticity. When the channel is closed, the wedge shaped head of the valve stem is used to expand the sphere and press the valve seat to achieve seal. Before rotating the sphere, the wedge shaped head is loosened, and the sphere is restored to its original shape, so that there is a small gap between the sphere and the valve seat, which can reduce the friction of the sealing surface and the operating torque.

Pipeline Valves-which Is Durable Between Butterfly Valves And Ball Valves? The Working Principle Of Gate Valve Total And Shenergy Sell LNG In China Plug Valve: What is a Plug Valve? 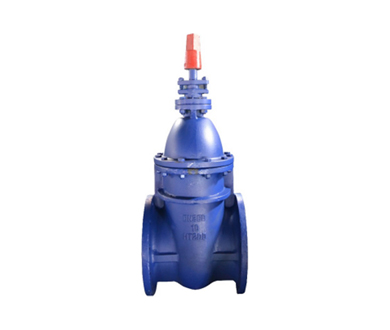 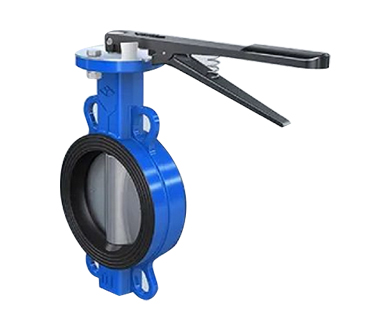 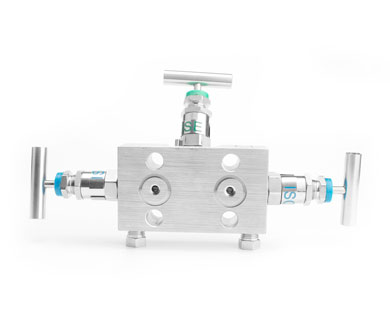 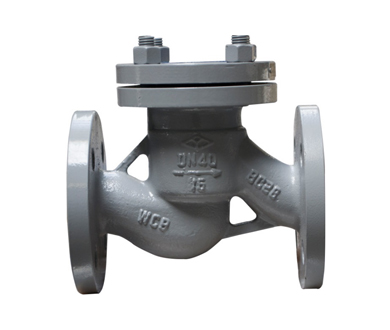