2. The impurities contained in marine fuel oil are deposited on the exhaust valve disc and the sealing cone of the valve seat to form a layer of glassy harder and brittle material mixed with carbon particles after various complex thermal processes in the combustion chamber. Mixed with sodium sulfate, calcium sulfate, iron oxide and other substances. When the thickness of this layer of glassy deposits is too large, cracks will occur under the impact force when the valve is closed, and will develop into peeling after repeated impacts, thereby forming a high-temperature gas ejection channel to burn the valve.

3. The hardness of the sealing cone of the ordinary exhaust valve is not very high at working temperature, and the deposited hard combustion product particles can cause pits on the sealing surface under the impact of the closed valve, thereby forming air leakage.

In the combustion process, sulfur, vanadium, sodium and other elements form sulfur oxide, vanadium pentoxide and sodium oxide. The chemical composition of these oxides depends on excess oxygen and combustion temperature. The oxides have to react with each other, and also react with the calcium in the lubricating oil to form low-melting-point salts, such as sodium sulfate, calcium sulfate and sodium vanadate of different components. These salt mixtures generally have a melting point of about 535°C and are highly corrosive. When the temperature of the part is above 550°C, it is enough to make the vanadium and sodium compounds in a molten state and adhere to the surface of the part. When the exhaust valve is in operation, because the temperature of the valve can reach above 650-800°C, it is deposited as a liquid on the valve disc and seat, and the transition surface between the valve stem and the valve surface. At this time, even the very corrosion-resistant hard alloy steel will be corroded. As a result of the corrosion, pits and pits will be formed on the sealing cone surface, which may cause air leakage if the pits are connected. Because the above corrosion is produced under high temperature conditions, it is called high temperature corrosion. Among the harmful elements of high temperature corrosion, vanadium is the most harmful element.

Ⅲ. The sealing cone of the exhaust valve wears too fast

Ⅵ. The exhaust valve disc and stem are broken

Ⅴ. The exhaust valve is stuck

What Are The Commonly Used Materials Of Valves Commonly Used Valve Introduction With A Total Investment Of 126.2 Billion Yuan, The Largest Coal Chemical Project Currently Under Construction Has New Progress Introduction and Selection of Safety Valves 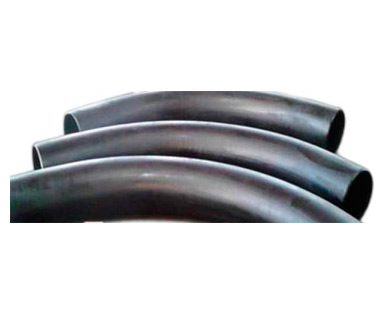 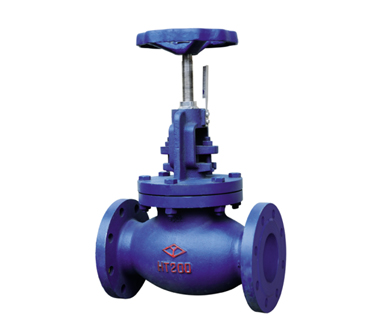 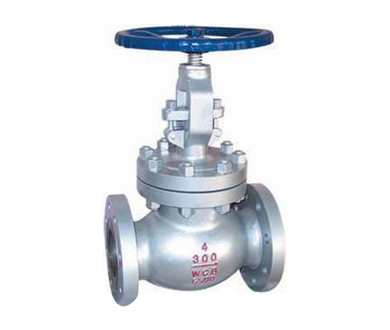 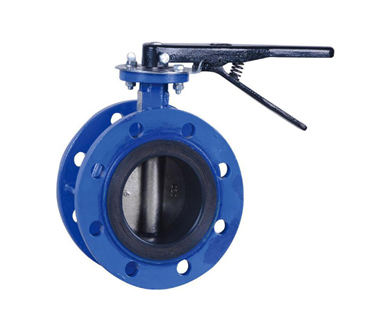